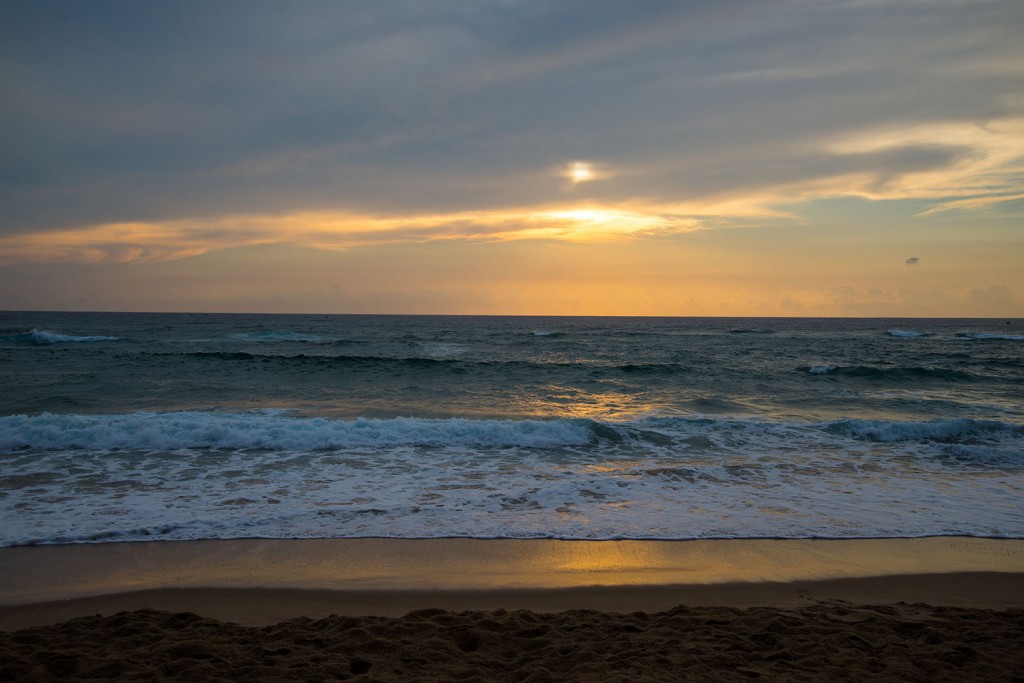 Don’t you just love people who have to point out 200 times a day that they’re Christian! And they’re normally the ones needing the most help! Before I continue, this is not a criticism of Christianity, but rather my observations and opinions on people, so take it from whenst it comes…

Some people need a kick up the ass, honestly! I know someone, not a bosom buddy, but someone I know through a friend, and now have as a friend on Facebook. I’m sure we all have these … this woman lives her whole life via her facebook status update, so all of us, even those who don’t really know her well, get to live her train wreck life with her. All power to you, I blog after all, so I’m all for the catharsis of sharing, but what bugs the living shit out if me is the nonsense she shares…

This lass has had an “on again, off again” (more off than on) relationship with a man who ANYONE with 1 eyeball with only 10% vision in a darkened room can see is just NOT that into her. From the snippets I have heard, and from the ream of Facebook statuses I have had the displeasure of seeing, this man can’t say a nice thing to her, clearly doesn’t want to be with her, etc. You know the type. She knew all this 3 months ago, in fact she has known it for a long time. She has allowed this man to steal her woman power and is an empty, ego-less, husk of a woman (yes, been there, done that, got the t-shirt, so I can say it). She had been broken up from this character for months, when suddenly about 4 months ago, she gets back together with him and decides to marry him within days and then rushes into a marriage within a month! Yes, UBER TRAIN WRECK! Her own family wouldn’t attend the wedding let alone her friends, which speaks volumes.

Within literally hours, not even days, the Facebook statuses streamed thick and fast, with comments like, “… has made a mistake.”, “…knows God has a plan, I just can’t see it now!” etc. Eyes rolled all over SA as we all followed the statuses, would love to say I was shocked, but I’d have to be an idiot to be shocked!

Long story short, this woman has used her religion as an excuse, a crutch, etc. (again you know the type) and worse still, she blames it for her situation!

I’m all for spirituality, and calling on whatever higher power you believe in in good times and bad, but when you advocate ANY and ALL responsibility for your actions, you just make me mad!

What happened to FREE WILL for God’s sake??????? What happened to the brain you were blessed with?????? Why would God EVER in a million years want you to marry someone who makes you so frikking miserable!!!!!!! What in your sick, twisted mind would make you think that that’s God’s plan????? How you can have a relationship with a God who would want to torture you like that I don’t get!!!! Oh wait, I see a pattern!

This morning’s classic comment on Facebook … this woman changes her relationship status on an hourly basis… went to “it’s complicated”, so naturally, a few people commented and asked what happened to which she replied, “The Devil happened!”!!!!!!!!!!!!!!!!! I ask you with tears in my eyes!

The Devil Happened! Get a frikking grip woman! You happened! You knowingly married a man who you have more problems with than anything else, God gave you FLUORESCENT signs, which you ignored at every turn, including your family and friends disapproving and advising against this move, you forged ahead into a depressing wedding ceremony featuring only yourself, your children, this man, and the minister, DING DONG, THOSE BE WARNING BELLS NOT WEDDING BELLS!!!! And now, instead of getting a grip and facing reality and taking responsibility for your actions, it’s now not God, it’s the Devil!!!!!!

Somebody start a prayer group for this woman!