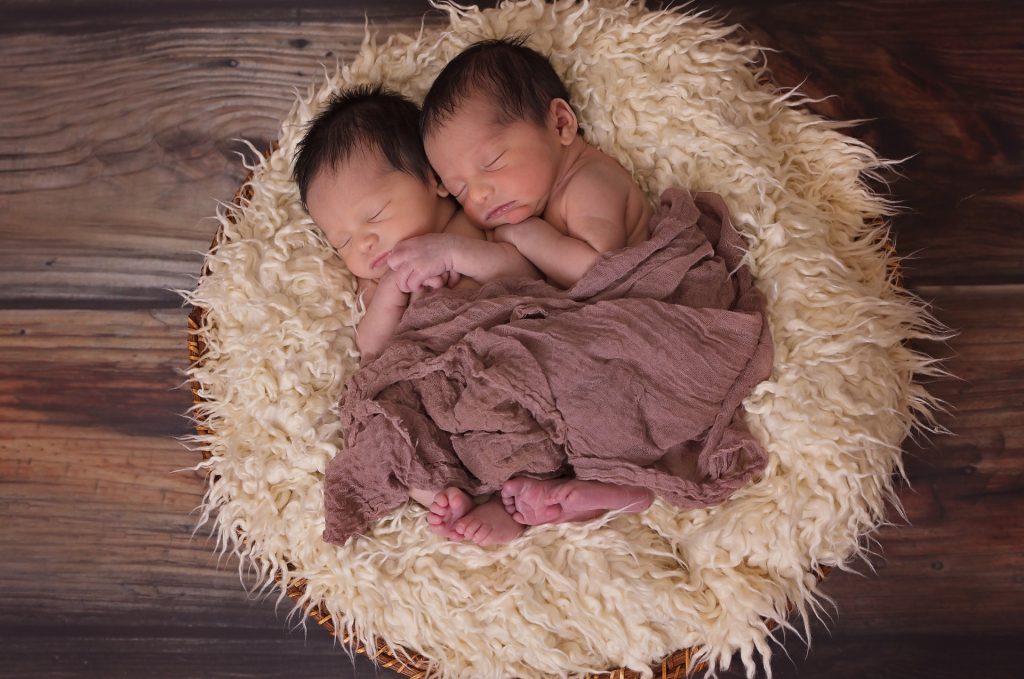 Vinny and I were so thrilled when we pee’d on that stick and got that big fat positive sign we shared the news immediately with our families and close friends who knew we had been trying.

We of course did the 2 sets of blood tests to confirm the pregnancy checking both HCG and Progesterone levels but I didn’t pay too much attention to the results other than to get the confirmation that yes, we were pregnant and yes, it was progressing.  Then there was the seemingly never ending 2 week wait until our first 8 week appointment with the Gynae.

It was during those initial weeks before the scan that the first clues that something was different about this pregnancy began … I had quite severe cramping initially – severe enough that I’d come out in hives all over my chest (something my body does when in pain) and be unable to move – I’d send Vinny running for hot water bottles which would help ease it and breath through it until it passed.  In chatting to my friends who were preggie or had babies no one had experienced that sort of pain … so those first weeks were filled with concerns about ectopic pregnancy and miscarriage which when I googled (did I mention google is the pregnancy devil?) were really the only causes of early pregnancy pain coming up.  Fortunately I had no spotting or bleeding so just kept telling myself it was okay.  The other thing that happened was I woke up at 7 weeks and boom … there was a bump … WTF?????  Guess what comes up when you google showing at 7 weeks … TWINS!!!  Initially I laughed because Vinny’s sister had been pretty convinced from day 1 that we were having twins.  The first thing she asked when we told her was, “do you have twins in your family?” … to which I answered honestly, “Yes”.  In fact we have quite a lot of twins in our family!  Crickey!

I started having this mums intuition thing that there were two and if I was honest something inside me just knew from the start but didn’t want to admit it.  So along time went and finally the day of our first scan arrived!  Well blow me down when our Gynae frowned during the scan, leaned in for a closer look and then asked, “Do you have twins in your family my dear?” … the blood started rushing in my ears, Vinny exclaimed, “Oh my God, I need another job!” and started walking out the office in shock and our Gynae kept pouring over the contents of my uterus!  Well we had two yolk sacs … that much was sure … but he could only find one heartbeat.  He said the second yolk sac was very big to be just a yolk sac but since there was no heartbeat he said he was going to say it’s just a yolk sac and we have one healthy baby.  We walked out his rooms laughing and Vinny asked me on the way to the car, “So we’re sure it’s only one hey? It can’t turn out to be twins?” and I assured him no, that’s what the doctor said, it’s just a yolk sac, not another baby and home we went. 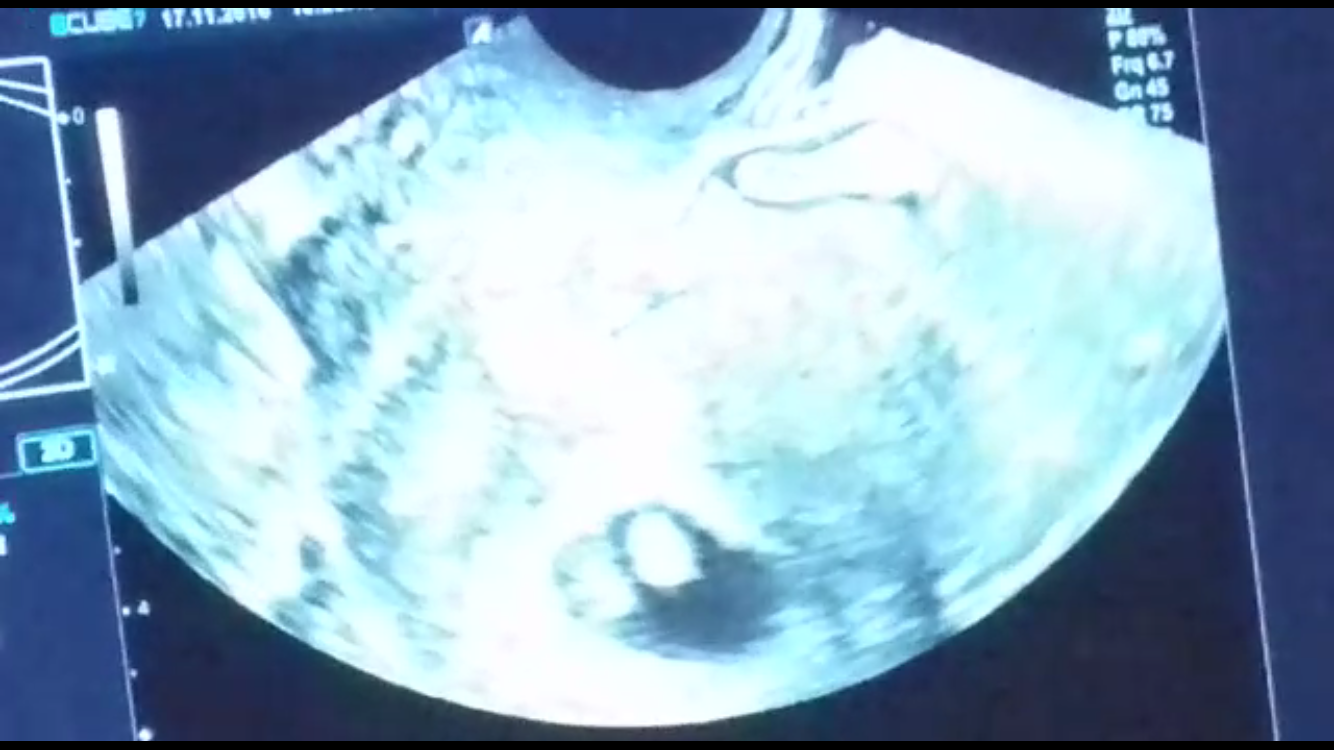 Later that evening we updated our posse of friends and family and almost immediately 3 of them came back with stories of people they either knew or had heard of with twins who only picked up one heartbeat at the initial scan! Oh hell! Google and YouTube confirmed this the next day with loads of stories and video clips that looks just like ours!!! OH HELL!!!  I got hold of my homeopath who’d examined my blood results to confirm the pregnancy and told her the news and she checked the bloods and said the levels definitely indicate that multiple eggs were released so twins were definitely a possibility!

And so began the 4 week wait until the next scan to confirm for sure whether we were having one or two!

Thanks to the increased hormone levels from the 2 eggs – my first trimester was like it was on steroids – everything was bigger and better!   More hungry, more bloated, more tired, more bump, just more everything!  I felt the first movement at 12W1D (which everyone insisted was too early but I knew what it was) and as I mentioned in my previous post I gained a lot of weight fast!

My good friend google allayed some of my fears and explained some of my early symptoms … that early pain was caused from my uterus growing double time and double size to accommodate both eggs and was quite common in early twin pregnancies.  The bloat and hunger … thanks high progesterone!  The showing early … again thanks progesterone!   Suddenly my first trimester made sense!

All planning swiftly halted and we waited out the time until our next scan to find out whether that other Yolk Sac had actually developed or been absorbed … tick tock tick tock … and then finally the scan day arrived!

Fortunately, and much to our relief the scan showed just one healthy (and extremely active!) baby and the other yolk sac had been absorbed!  Phew!  I mean we would have been happy regardless but 2 changes A LOT!

Thankfully early in the second trimester the hormones have normalized now and almost like clockwork the bloating has abated and my bumpie has actually gone to a normal size!  I look smaller at 15 weeks than I did at 11 weeks and I feel much much better!

What a ride!  And what a story to tell our Jumping Bean one day!  I don’t think Vinny and I will test the odds again though … imagine falling pregnant with twins when trying for number 2!!!!