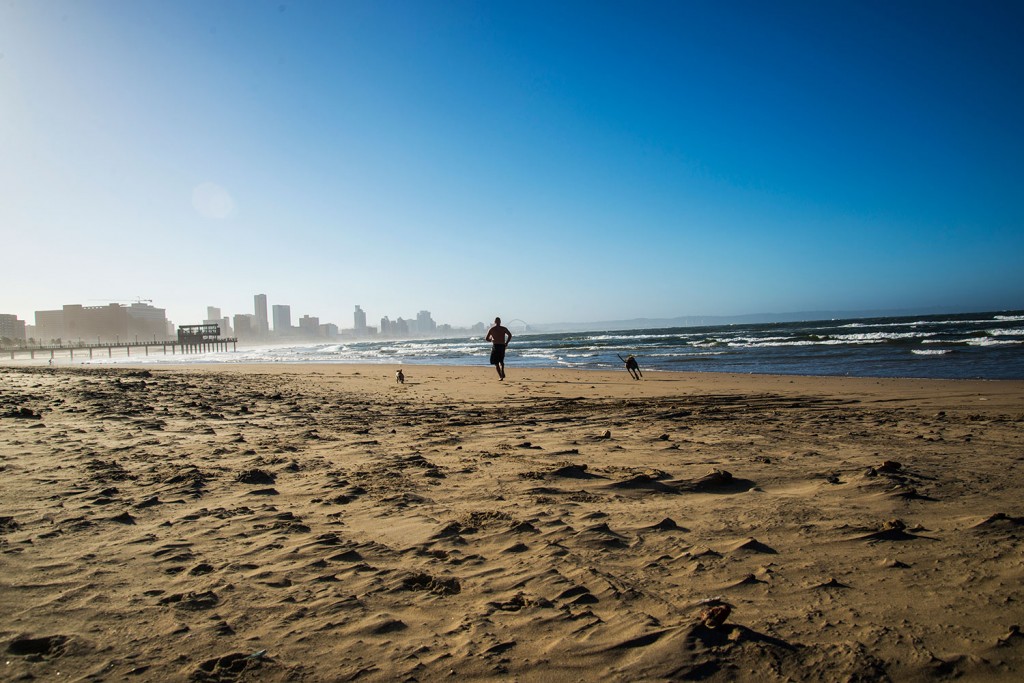 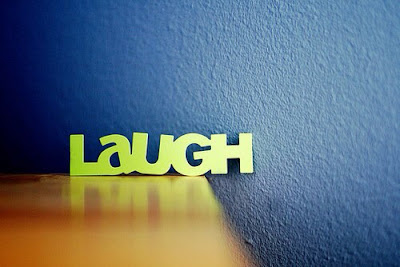 The saying goes … Sometimes you just have to laugh! I truly live that in my life and my business. I’m blessed, along with the rest of my family with having the ability to always find humour and happiness even in what would to other people be dire or downright shocking situations! We choose to be positive, and I value that trait hugely in my life.

More than laughing myself, I love making others laugh too … So here’s a tiny dose of Monday humour for you …

Last week, in one day, at work, I was subjected to an intentional “accidental” penis flash, and then invited by a lovely couple to join them for some “fun”! How did this happen? Just another day at the boutique offering exceptional, non judgemental service of course …

My usual “partner in daily work crime” Boobalicious has been on two weeks of well deserved leave, which had Sun Goddess working with me at the boutique most of the time. When the door bell rang and a gentleman arrived to “shop for his wife” she began our usual tour of the store and chatted to him to help him shop for his wife while I pounded away at the admin … A couple of minutes in I heard him ask her if she could try something on for him so he could see how it looked on her… This was familiar … My ears pricked up slightly and an internal giggle began … If this was the same guy, I had an incling where the conversation would go next … And of course it did indeed … When she explained she wouldn’t be able to try things on for him, he changed his tack and said his wife actually wanted him to buy some lingerie for him to wear and what could she suggest? By now I’m guffawing internally imagining Sun Goddess’ internal struggle … Knowing my business partner fairly well, I knew she’d be torn between throwing him out and humouring him … Since we always err on the side of non judgemental … She chose humouring him … For a while 🙂 After a few minutes she finally walked through to the office, gave me a look and asked if I’d heard that … By this stage I was really battling to control my internal guffaws because if either one of us started giggling … I feared that would be the end of our poker faces for sure! Something you have to understand … Is that Sun Goddess isn’t used to working the store as much as Boobalicious and I do … And although we share the funny, disturbing, and even shocking stories with her … I don’t think she fully appreciated what it is to go through one of them until that day … We have a little internal joke – that sometimes we need danger pay – I think she gets it now 🙂 Long story short, eventually this client got the better of her, and Sun Goddess asked me to step in when he was clearly getting an erection … It seems to be a common thing as we have more than one of these gentlemen clients who’s been in for lingerie for himself … But they want to try it on … And they want you to tell them how they look in it … Normally with an inch of penis hanging out the bottom of the camisole or whatever, my poker face intact I’ve learned the best way to deal with the situation is never give them the satisfaction of looking directly at the appendage they desperately want you to look at … and to just keep bringing them options as rapidly as you can, with a deadpan and totally “this is normal” attitude … This client in particular never buys anything, he just wants to come in and try everything on while trying to get you to look at his penis … Each to their own … His erection tells us he probably went and got his rocks off somewhere straight afterwards … No harm no foul … But forgive me for LOL at his expense … He asked for it!

Later that day this lovely lady came in, quiet and shy, I gave her the usual tour and we spent a lot of time in the playthings area going through all the options and helping her choose her next plaything. She mentioned her husband was in the mall having coffee while she shopped because they knew the store was for ladies only, and I suggested she invite him up to help her decide since there were no other ladies in the store at the time. Her lovely husband arrived and again I went through the features and details of the short list of playthings she was deciding between … They made their selection, paid, went on our mailing list … And off they went … Just another happy couple. I had just started cashing up 10 minutes later when the doorbell rang and the husband was at the door … My initial thought was either they had forgotten something, or decided to buy another plaything they had been eyeing as well … So I open the door and the husband says, “sorry to bother you but my wife and I were just wondering if you know where we could find a lady who would like to join us for some fun?” … Poker face still safely intact I suggested he check out the swinging website Kiwi Club which I’d recently found out about at a swinging talk. Of course … Being completely incapable of detecting that someone is flirting with me or propositioning me … I’m simply trying to help the lovely couple to find a willing lady companion. Mr Nice smiles and tries again, saying, “Oh no, we aren’t swingers, we don’t want to swing, and would never go on a website, we were just looking for a lady to join us for some fun?” accompanied by knowing glances, raised questioning eyebrow, etc. which all go right over my head and I reply, “Yes, you can find that on the website, there are singles on there too who are open to joining couples for threesomes.” accompanied by my innocent and blank expression. Eventually he sighed, thanked me and went off. I sat down at the desk about to continue cashing up and the wheels and cogs finally clicked into place and I realised DOH! They were actually propositioning me! So then I LOL at myself for a solid 10 minutes! If I don’t even get when a couple are inviting me to join a threesome, no wonder I’m single, imagine a man trying to be subtle LOL Further proof I need a caveman type! He’d probably be dragging me back to the cave after hitting me over the head and I’d still be oblivious that he’s into me!

I’m gonna giggle myself to sleep now and wakeup laughing and ready for gym!