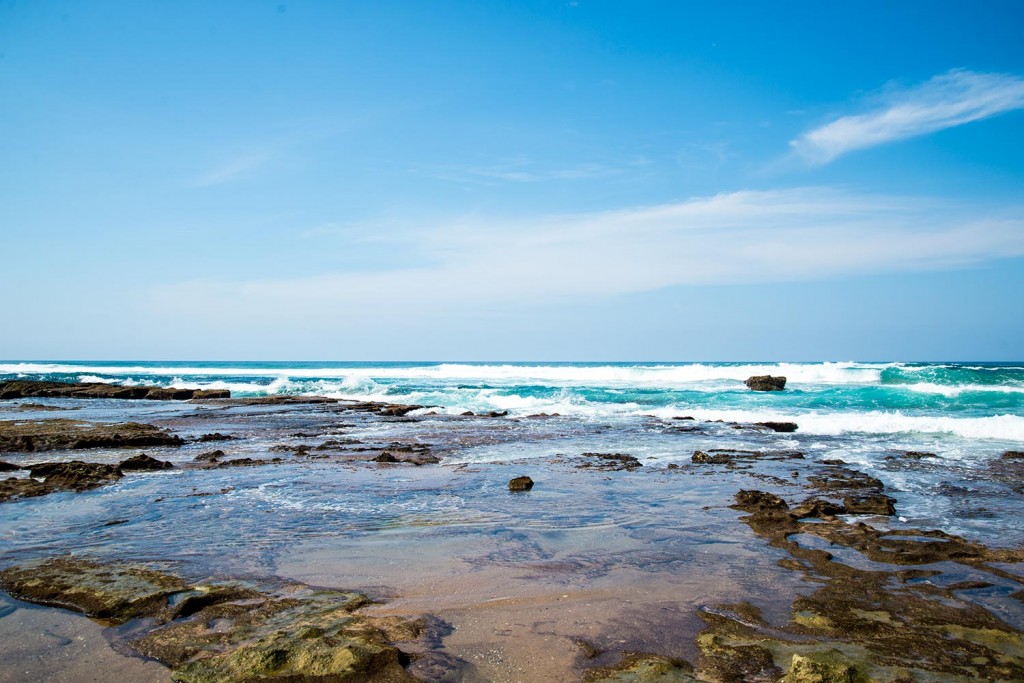 My housemate Frenchy works for The Unlimited in the Marketing Department, so I have had the privilege of getting a bit of a “birds eye view” (okay now I’m just being silly!) of the phenomenon that is Winston The Pigeon and Pigeon Race 2009!

If you have not heard of Winston The Pigeon, where on earth have you been??? Head in the clouds with Winston perhaps!!!! This little story has gone global, frikking amazing!!! Okay, so in a nutshell, staff at The Unlimited where bitching about download speeds of their Telkom “broadband” connection at the office and joked that it would probably be faster by carrier pigeon … dot dot dot … and a marketing idea was born … and so was the phenomenon of Winston The Pigeon… Winston kicked Telkom’s ass yesterday!!!

It’s amazing to me that it was only a couple of weeks ago that Frenchy was asking me where she could get a bird outfit, did we stock anything, who could make it, etc … and now Winston is a world wide star!

I thought the idea was brilliant from the moment I heard it, but never in a million years did I think it would achieve such cult status! Yesterday morning (before the race) Winston was on East Coast Radio, by the afternoon Winston was the top read story on News 24, last night he was on SABC News and today he’s hit BBC World! The Facebook group had a couple of hundred fans when I joined it and has over 3100 fans now!!! Dying to see how far this will go.

What a marketing team, what an idea, what an inspiration.

Please people, if you haven’t followed the story, do yourselves a favour and do so!

PS – Frenchy says when she arrived at the office this morning there were like 4 Telkom Vans parked outside!!!!!!!!!!!! WAAAAA HAAAA HAAA

Posted in Just The Madame and tagged ADSL, computers, pigeon, telkom, winston, winston the pigeon
← My name is … and I am a snob …Bored, BORED, B O R E D !!! →