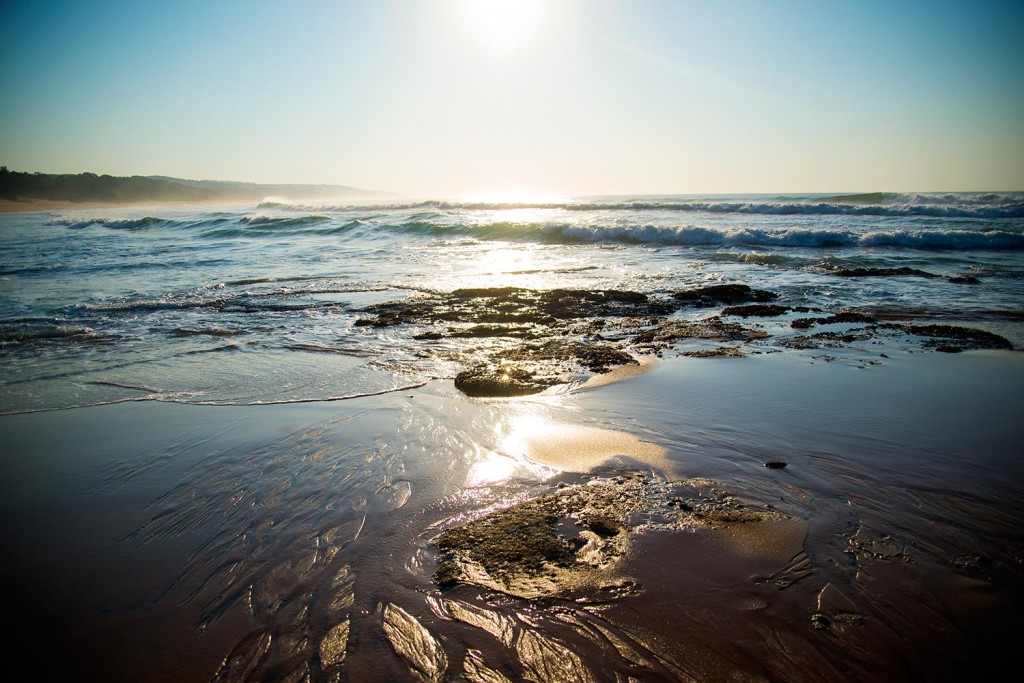 Okay, we all have them, these friends that keep re-appearing in our lives when we actually don’t want them to, like that piece of loo paper that won’t dislodge itself from your stiletto, no matter how much you hop and shake! So here’s my two cents worth…

I have an old friend, who I’ve basically known since birth, our moms were friends, so we were all very close, we also all grew up in the “Corporation Flats” (that’s what they’re called here in Durbs, but I guess they’re called Council Flats elsewhere), so we were not, from the right side of the tracks, lets say. Growing up in that environment, I never felt I belonged there and I never felt it was “me” somehow. Don’t ask me how this happened but I was born opinionated, ambitious and with a strong sense of self – too funny!

One thing I’ve learned in my 33 years on this strange lump of rock we call home is this … some people strive to better themselves, and put as much distance between themselves and their unfortunate beginnings as possible … and some don’t … some wallow … some perpetuate! In this analogy I am the “striver” and my old friend is the “wallower“.

Old Friend and I have drifted apart for the last couple of years, during which time I started a business … and she gave birth to a child, intentionally, out of wedlock, with a man, a man who can’t decide if he likes men or women, and tried to physically drown her at one stage! Yes mense, just like on Jerry Springer! I still hear about her and her family via mutual friends, etc. but let me be completely honest here, I have made no attempt to keep in touch because we have chosen such different life paths and I really am not interested in trying to keep up to date with the latest installment of the Britney-Spears-like-saga that is her life. Is this absolutely awful?! Am I sounding like a snob?! I am so NOT a snob, but chicks, please, there are some things that just go too far! And as the old saying goes, you can’t choose your family (thank goodness, I wouldn’t change them for the world), but you can choose your friends.

Anyway, a couple of days ago I get an email from Old Friend, out of the blue, that starts like this, “hi there stranger”, waffles on about this and that and ends like this, “hopefully by october we (gay/straight father of child & Old Friend) can afford to get married. so be prepared, you have and always will be a good mate of mine, so i need your help in preparing for this wedding. take care. my new cell number is xyz” !!!!!!!!!!

INSERT PIC OF ME WITH GAPING WIDE OPEN MOUTH HERE!!!!!!!

Now really, chick, if you have to give me your cell number, what do you think the odds are that I want to be involved in your nuptials!!! I ask you with tears in my eyes!!!

Is it just me, or is everyone’s life this frikking weird!

On that note, some creepy oke just came into store and I was chatting to Funny Girl about it, have to share this …
Funny Girl : “Creepy oke sounds awful, just your type!!! trust the day will get better! 😉 “
ROTFL 😀

Posted in Just The Madame and tagged friendship, money, relationships
← He’s just not that into you!…Friends you hope you never loose … →