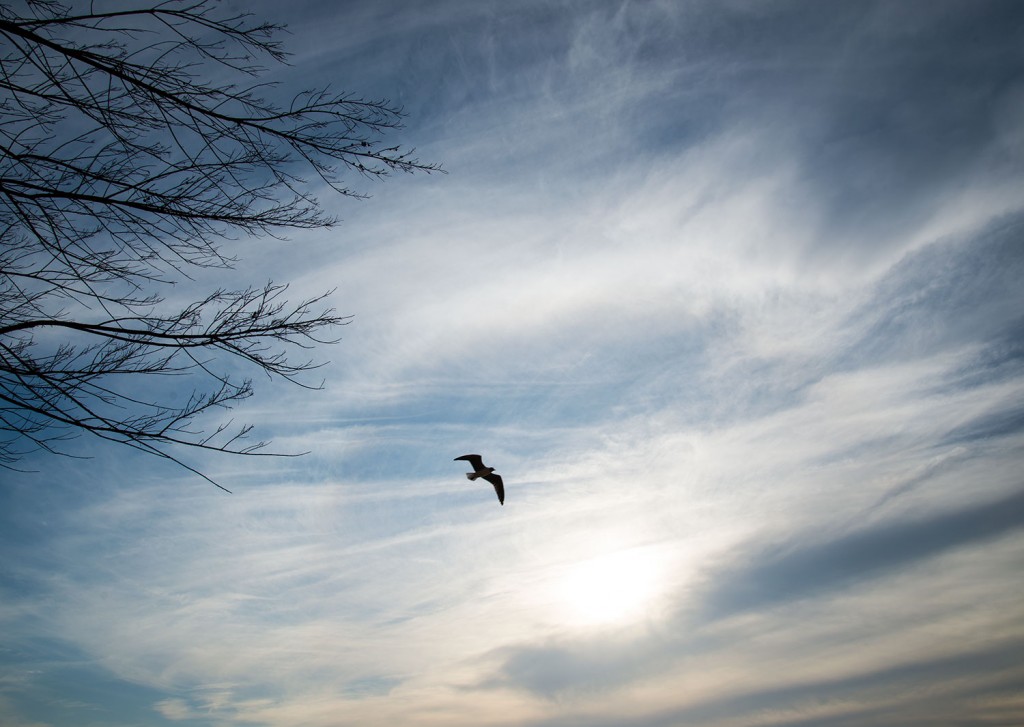 Is it just me or is there a hell of a lot of Cancer around these days? WTF are we doing wrong as humans?

I seem to be surrounded on every front with it at the moment and in the most awful ways. I though what Dreamer’s dad went through with his Pancreatic Cancer was bad, but it just gets worse and worse!

My colleague DJ lost his 35 year old sister to the disease just after Christmas, she had lung cancer (not even a smoker!) which moved to her brain and bones within like 4 months and killed her. Crazy! 35 – that’s like my age!

Bond Girl’s mom was diagnosed about a month and a half ago with colon cancer which has already caused secondary liver cancer! She’s been given a death sentence! And watching one of my oldest friends talk about decisions like funeral arrangements and hospice and nurses, is not only surreal, it’s heart breaking! On a touching note, my Pork Chop, who normally gives Bond Girl a wide birth when she’s around, sat next to her the whole time she was at my house Sunday and just rested his paw and his chin on her lap! Animals are amazing things, as strong as Bond Girl seems in the face of this unfolding family tragedy, Pork Chop reminded me, she’s so fragile right now!

Today’s news is that my gran is going into hospital on Monday to have her breast removed. That’s about as much info as I have for now, how bad it is or at what stage I have no idea, she was too shocked to ask the Dr about her prognosis and with us being in a different city, it’s difficult to get the details, especially when Doctors don’t bother to call you back! Eh!

I’m going to stay positive until I know better, breast cancer is generally not a death sentence these days, so I suppose one has to be grateful that’s it’s that, and not lung cancer or colon cancer.